GigE Vision Gets an Update

Since the ratification of the standard in May 2006, GigE Vision has become one of the most prominent interface standards used by developers of vision systems. The specification was last updated in November 2011 from version 1.2 to version 2.0, which is the latest current revision of the specification. 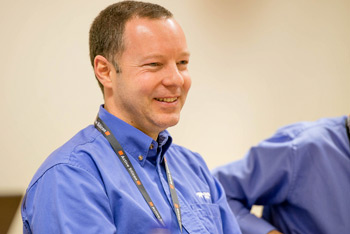 At the forum, Teledyne Dalsa’s R & D Director Eric Carey provided a vision of where the GigE Vision committee intends to take the standard next. The committee has been working on the update to the standard for the past couple years, and is now readying version 2.1 of the specification for release in the fall.

Like his colleagues in the CoaXPress and Camera Link HS camps, Carey said that the individuals on the GigE Vision standards committee are working on ways to support 3D cameras in the marketplace. To do so, they will add multi-part support for 3D data and a large leader and a trailer to the image data packets that will describe the 3D image payload. 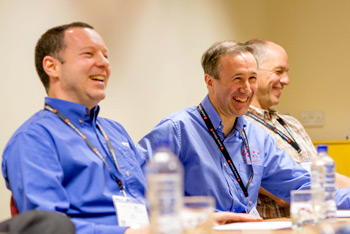 The new update also plans to standardize on two different types of locking connectors — Type 90 and Type 110 — that can be used in GigE Vision systems. These will alleviate the interoperability issues that have arisen due to the fact that some manufacturers have chosen to deploy their own proprietary solutions in the past.

In parallel, Carey said that the committee is working to improve the validation framework that ensures interoperability between GigE Vision devices. The improvements will enable the new validation suite to cover the 3D functionality that will be added in the new version of the 2.1 specification.